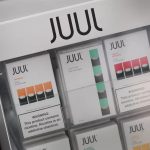 Columbus passed a bill that bans the sale of all flavored tobacco and vape products. Despite opposition from vaping businesses and criticism from local retailers, the regulation was passed unanimously. The regulation even enjoyed support from the mayor and will take effect on 1st January 2024.

This new law bans the production and sale of all flavored vape products. This includes both nicotine and non-nicotine vape products. It also prohibits the sale of other low-risk products that are flavored such as snus and nicotine pouches. Additionally, this regulation bans tobacco products that are combustible including menthol cigarettes. However, hookah tobacco taken from hookah bars is exempted from this regulation.

This bill was advocated by the Coalition to End Tobacco Targeting which is under the Tobacco-Free Kids lobby group. The coalition ran the entire process and was careful to enlist the support of churches, schools, city health officials, and local news outlets to support their cause.

Columbus is the largest city in Ohio and serves as the capital city. A ban on flavored tobacco and vape products in Columbus is likely to lead to similar bans in other towns in Ohio. 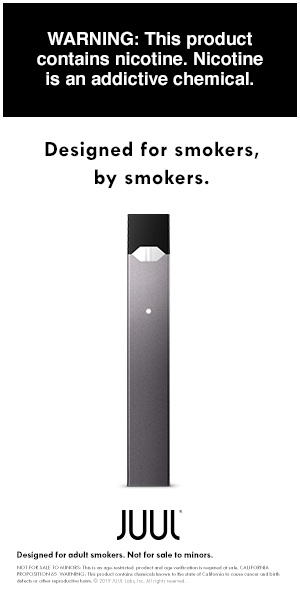